The tree itself is considered a symbol of life, from all cultures. This tradition exists especially among the peoples traditionally linked to the forces of nature. For the Celts, the tree becomes a means to celebrate the "cult of light" in the day of the winter solstice, our night of Saint Lucia, the longest night of the year.

The Silver Fir or "tree of light", the plant absolute highest among the European conifers, it is the one that first receives the light of sun at the dawn and last at the sunset. His silvery hair, especially with the cold winter temperatures, increase the sparkle bright and its magic nature. It 'a symbol of strength and hope and already pre-Christian era was hoisted in the countries and houses during the solstice and prepared as a thank you or the tree, "the greasy pole" to be climbed by young adolescents in rural communities in the month of May.

The tree is the hope of rebirth after the dark period and then the invocation of the light through the birth of the "Sun Child" celebrated the winter solstice. Silver Fir in particular has been entrusted with the task of symbolizing Christmas around the world. The colorful balls of today are the fruits and sweets of the past, tied to the branches of the tree to indicate the rebirth of life after the winter, through a tree that never dies (evergreen).

Them in Celtic term "light" is replaced by "ur", so that "the cult of Ur" generates the word "culture". The historical culture is closely tied to the tree of knowledge, better known as the tree of good and evil in the Garden of Eden. It becomes clear then that this figure of the Holy Bible originates from the Celtic tradition. This role lies in the very roots of his name (in Latin Abies alba): A-betes is the composition of "alpha and beta" according to the greek alphabet, or "alef and bet", the first two letters of the Hebrew and Chaldean. So Silver Fir/Spruce means the beginning of all things.

The Silver Fir is known for its healing properties that are emblematic offering healing and health to the people: the resin, clear and transparent flowing beneath the bark is used in traditional infusions as a treatment of respiratory diseases and bronchitis of the season, intrinsic properties of the wood give warmth, peace and serenity to the inhabitants of the houses built in this essence.

This tree, even in the most unfavorable conditions, can live up to 250 years and can reach considerable height of 60-70 meters. Arises spontaneously under the foliage of the larger trees ready to make the leap to the light around him as soon as you open the spaces that are created through sustainable forest thinning by man or by a natural phenomenon (wind) that crashes the tallest trees. So at this time the stay in the shadow ends, and the young trees begin their growing and protecting with their hair the younger plants and animals of the forest in an extraordinary biodiversity. Thanks to sustainable forest management, forest thinning provides that the renewable raw material, universally recognized, loved and appreciated.

Its unique roots penetrate deep into the soil ensuring support of the slope and the steep hills of the mountains. For this reason it is also called "ecological tree" or that contributes to the set of a mixed forest. Always the Silver Fir is used in special conditions (buried or submerged), thanks to its exceptional resistance. So also the city of Venice was built on logs Larch and Silver Fir that still support the lagoon city.

Many hydraulic structures for the support of slopes subjected to the weather conditions and in contact with water as the wheels of mills and shingle roof barns were constructed in Silver Fir. Its physical characteristic (open-cell) allows easy impregnation, thanks to the modern technologies of pressure treatment becomes very durable and thus suitable for outdoor structures.

For all these advantages, it has become the main material in the construction of Legnolandia: prefabricated houses, outdoor furniture and wall coverings.

The natural cycle of this tree magic is perpetuated as the changing of the seasons, the tree produces oxygen and traps carbon dioxide (CO2) keeping it within the constructive elements that accompany man since the dawn of time.

Watch the video on the use of silver fir in Legnolandia constructions: 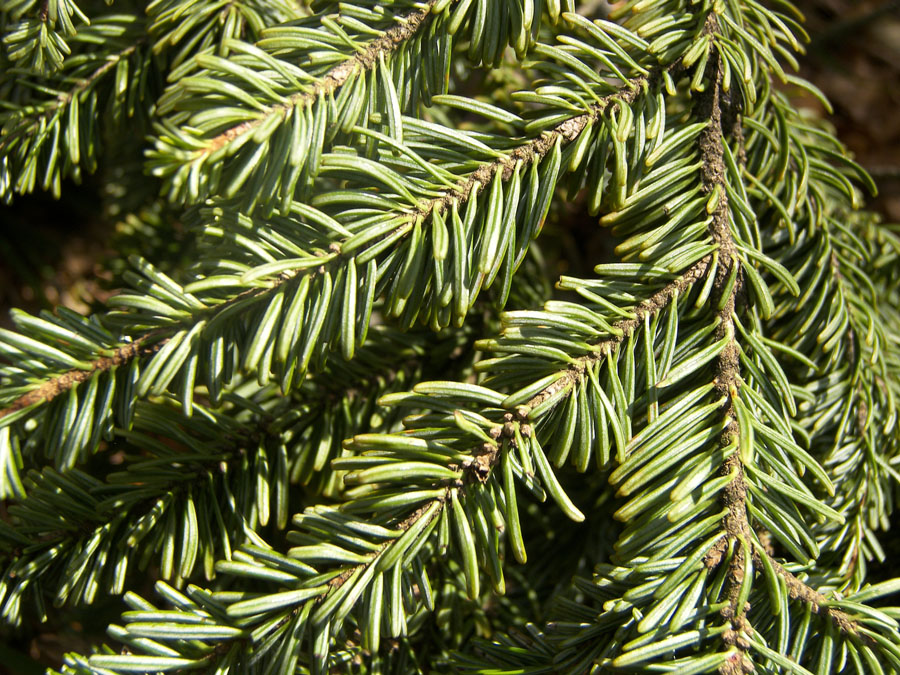 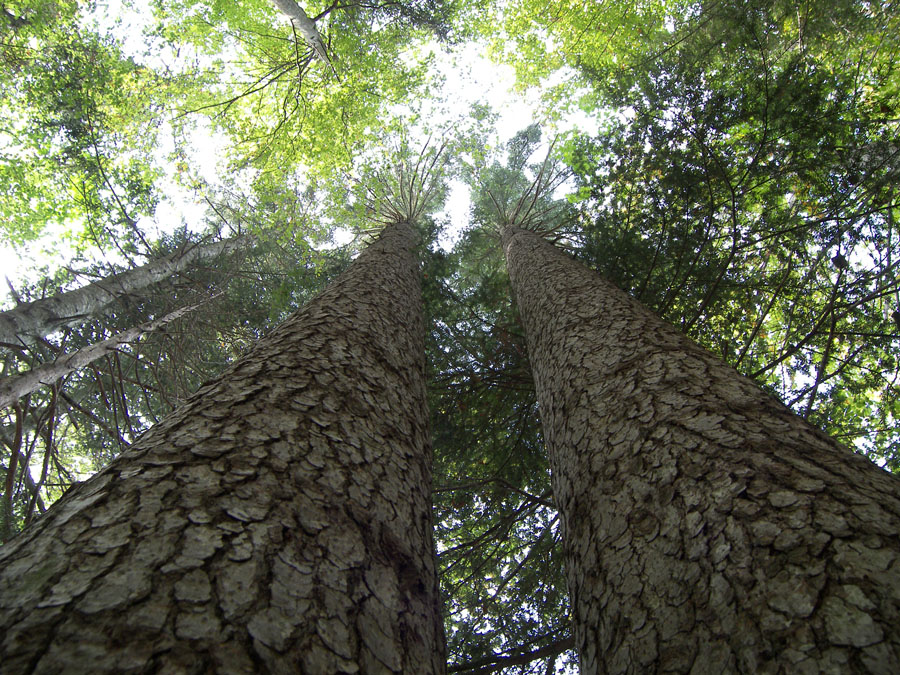 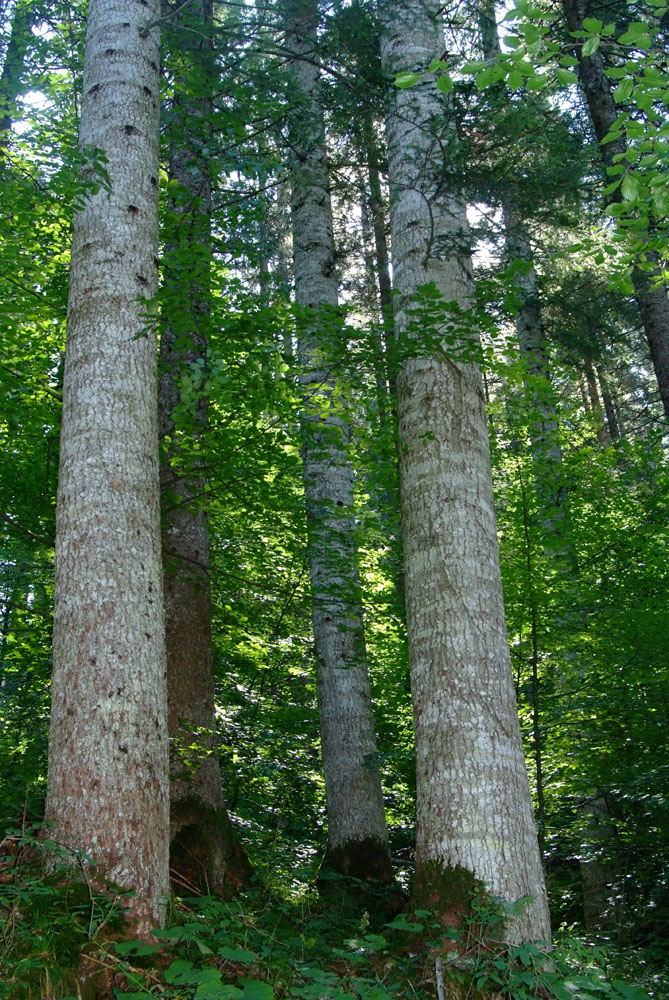 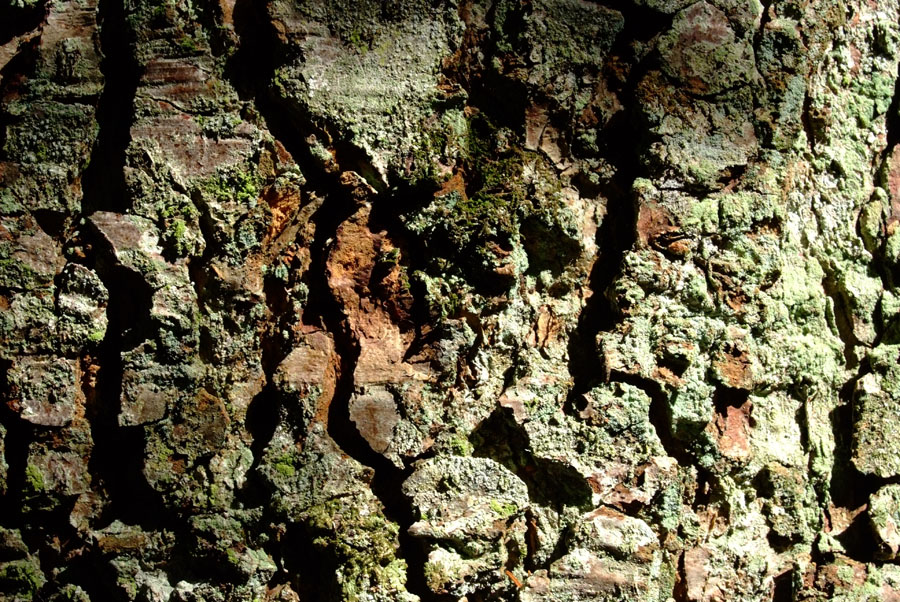 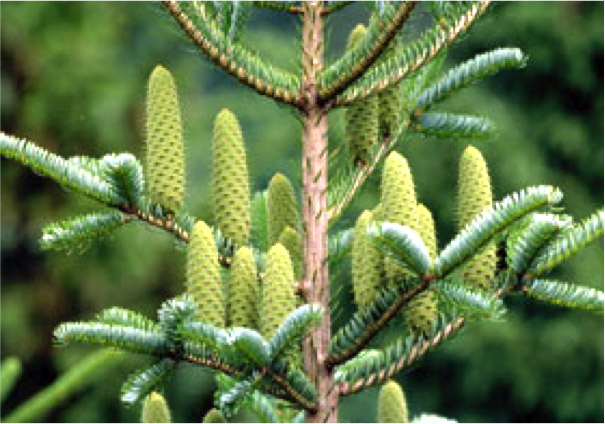 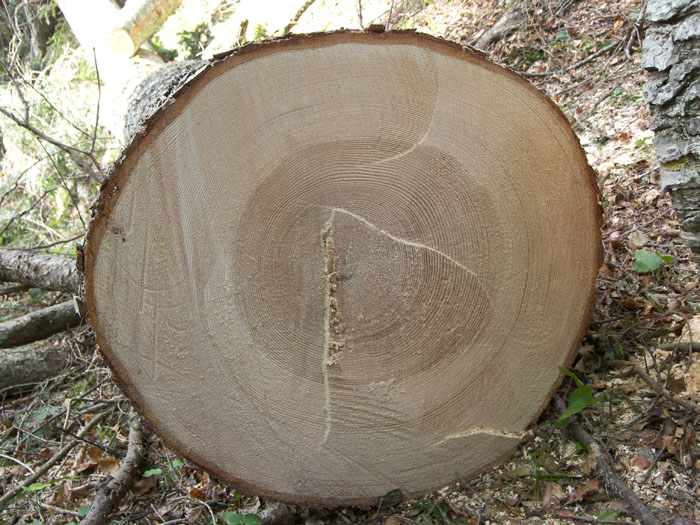 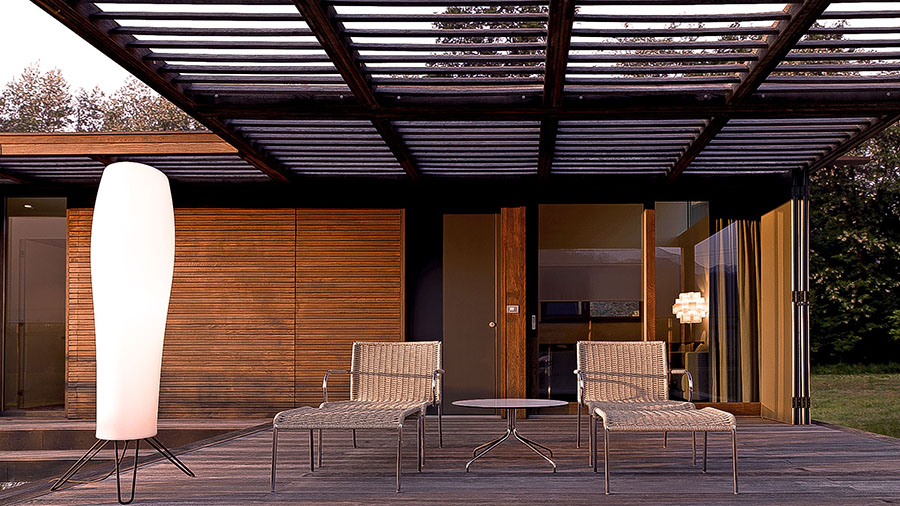 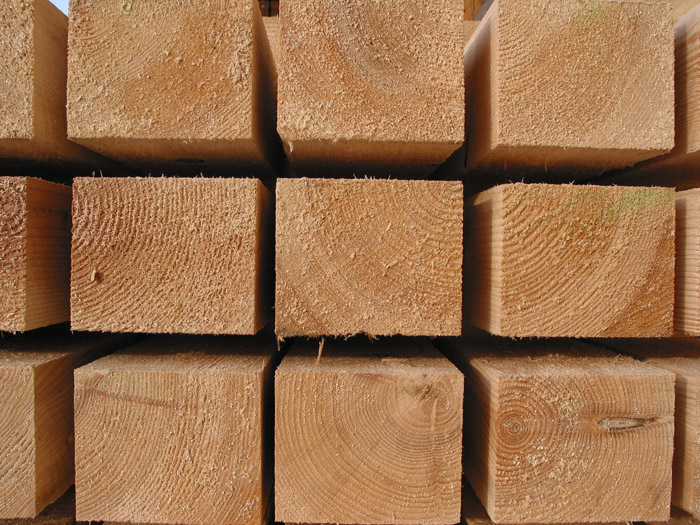 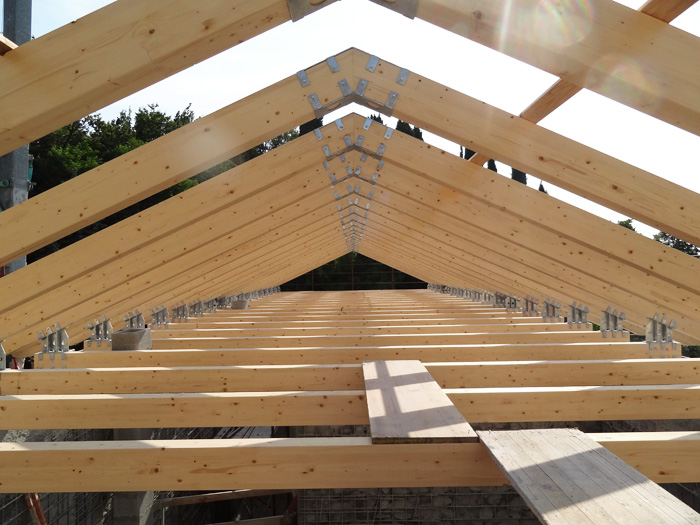