The “Radura”, designed by Arch. Stefano Boeri has been inaugurated in Tirana

The Radura in Tirana follows those which have been already installed in Milan and Amatrice – Ita.

It has been delivered to the Mayor of the Albanian capital Mr. Erion Veliaj on 19th December 2019 in the presence of the Albanian Prime Minister Mr. Edi Rama, the Minister for Culture Mrs. Elva Margariti, the creator of the work Arch. Stefano Boeri and the President of Legnolandia Mr. Marino De Santa. 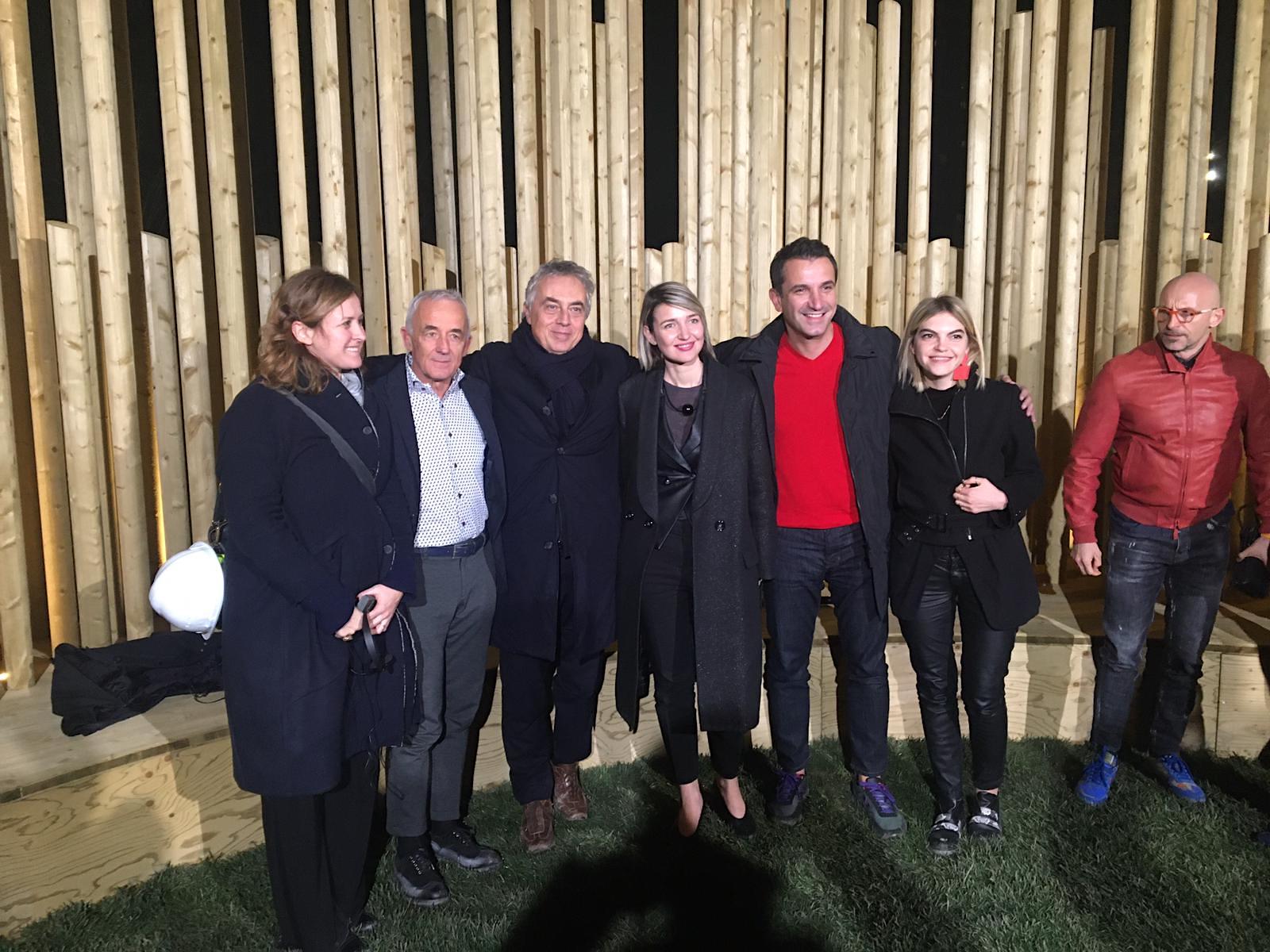 It happened that Albania was hit by an terrible earthquake few weeks ago, which caused deaths and devastating consequences. A debate has emerged on the reconstruction, focusing the use of wood like a sustainable and light material which absorbs the seismic waves and that allows to erect safe buildings in a short time. It was concluded that wood is the anti-seismic material par excellence and ideal for the reconstruction of the Albanian earthquake areas.

Photos of the inauguration of the Radura in Tirana: 19th December 2019 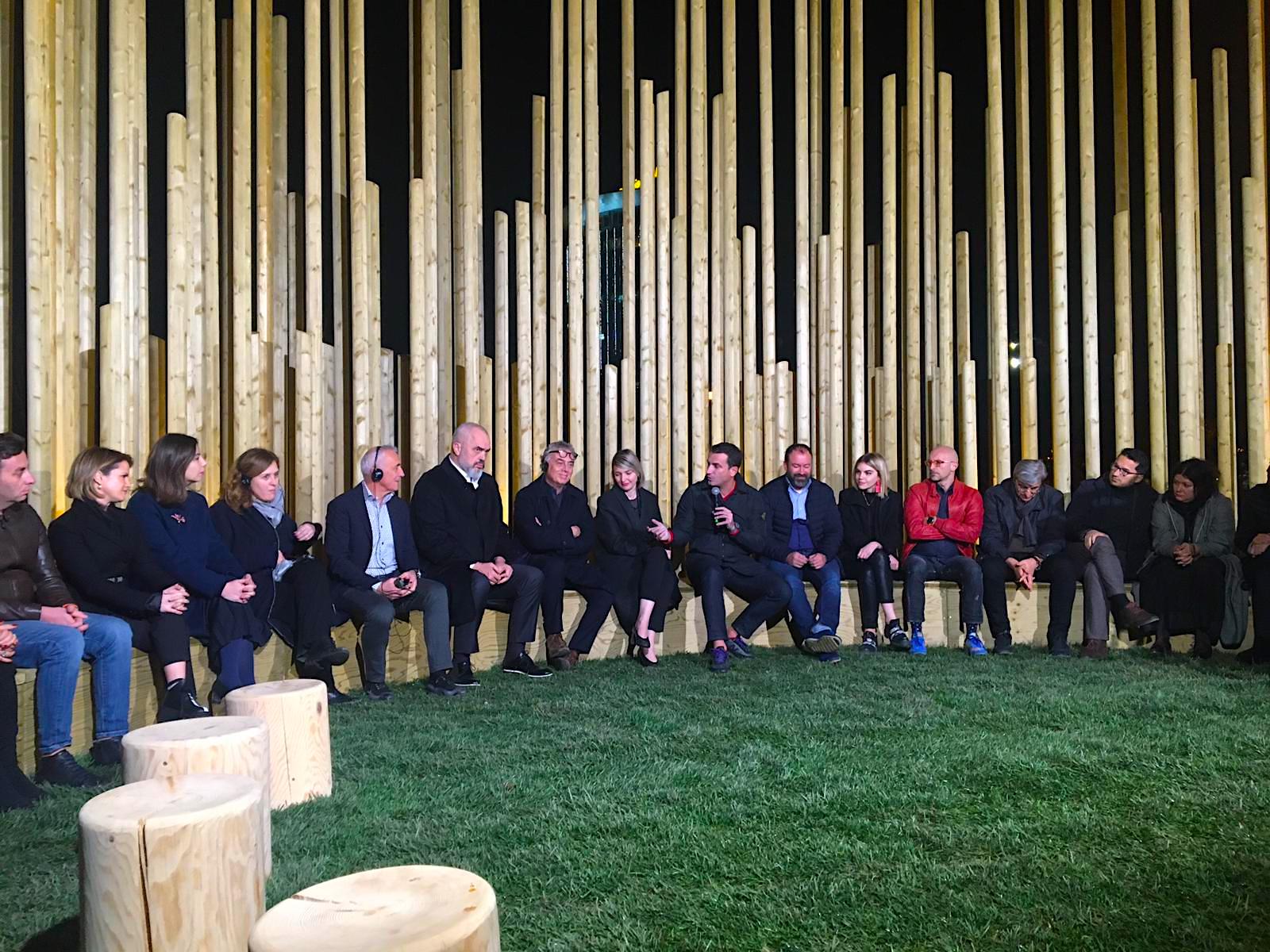 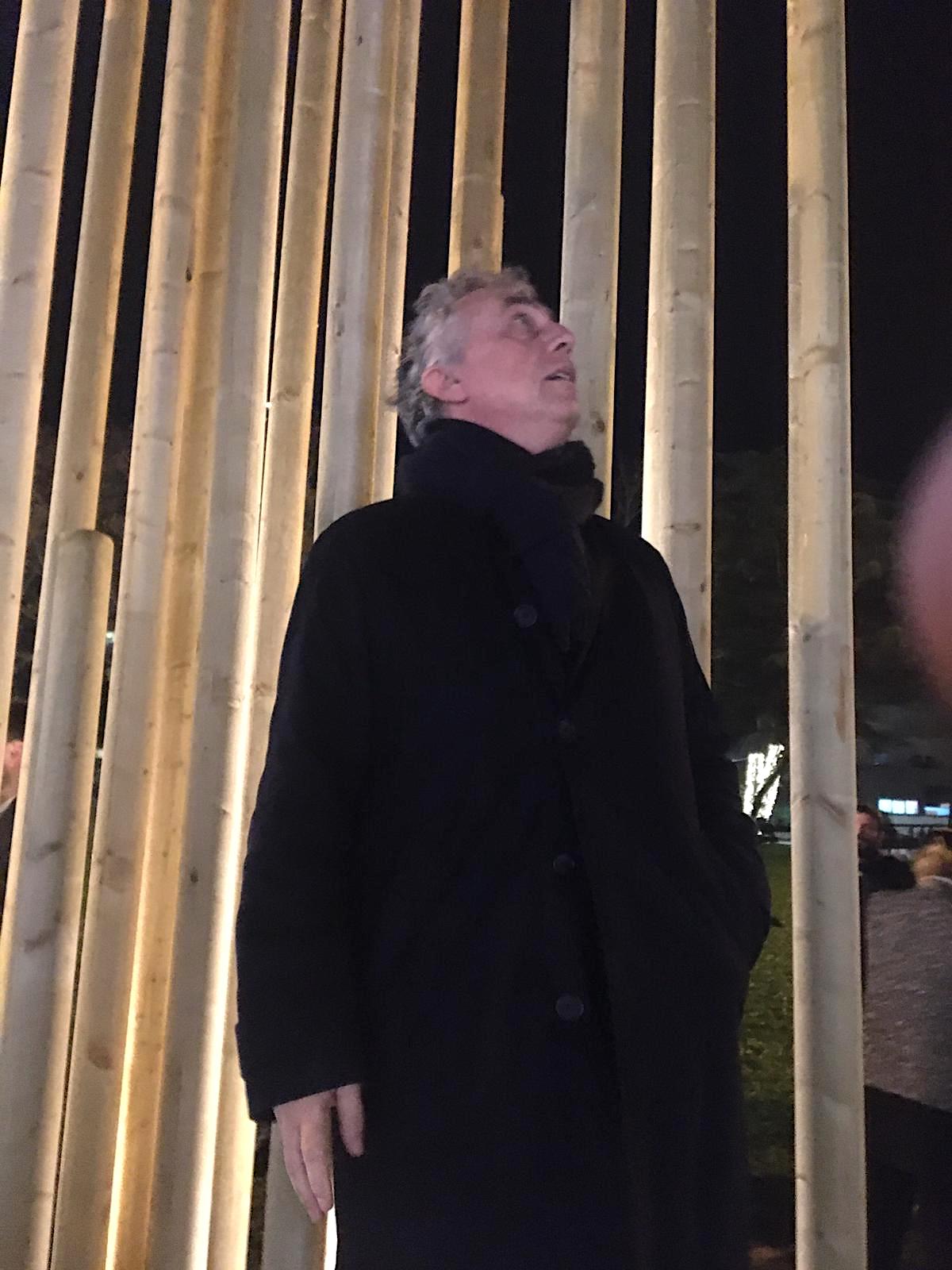 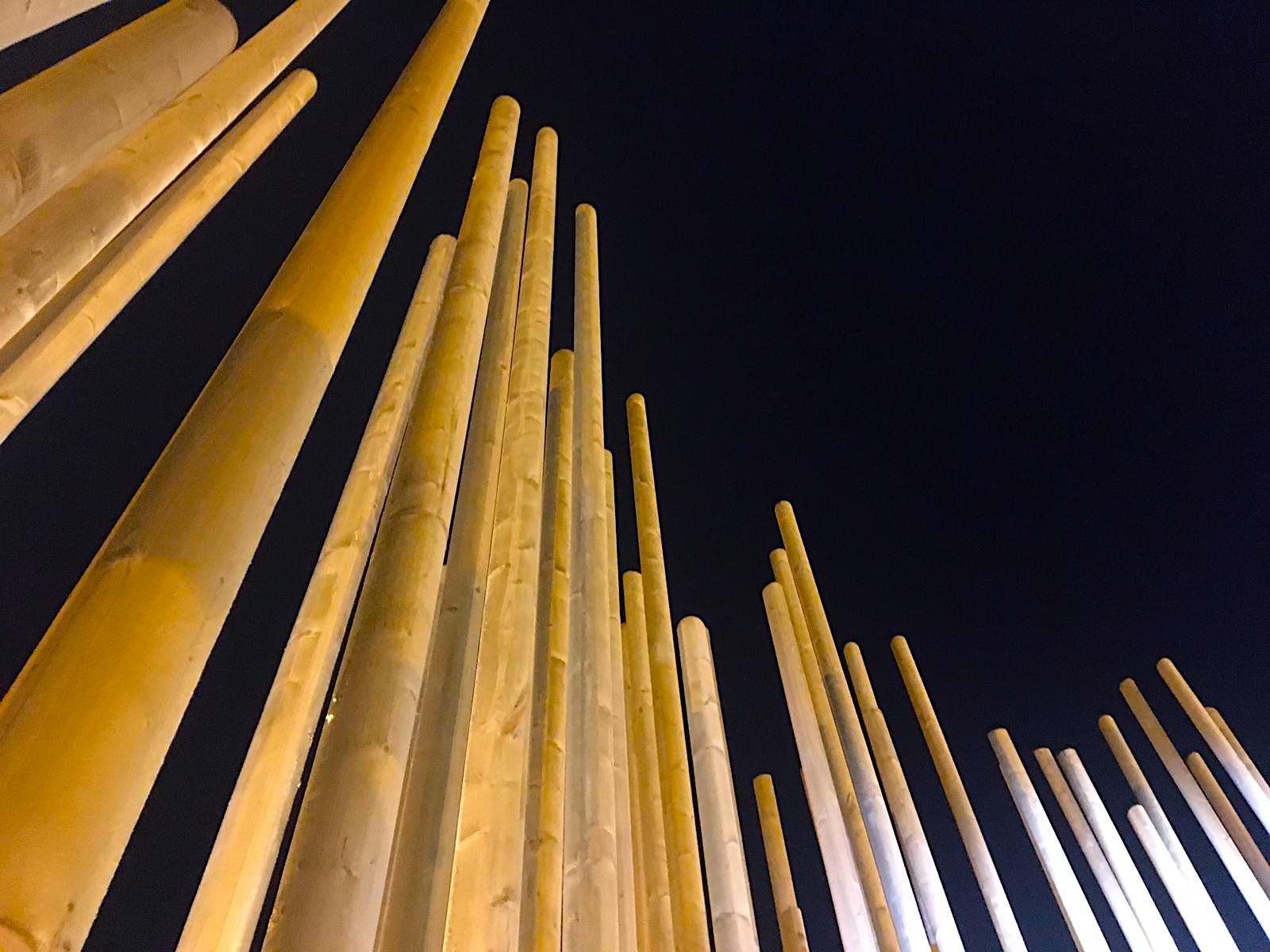 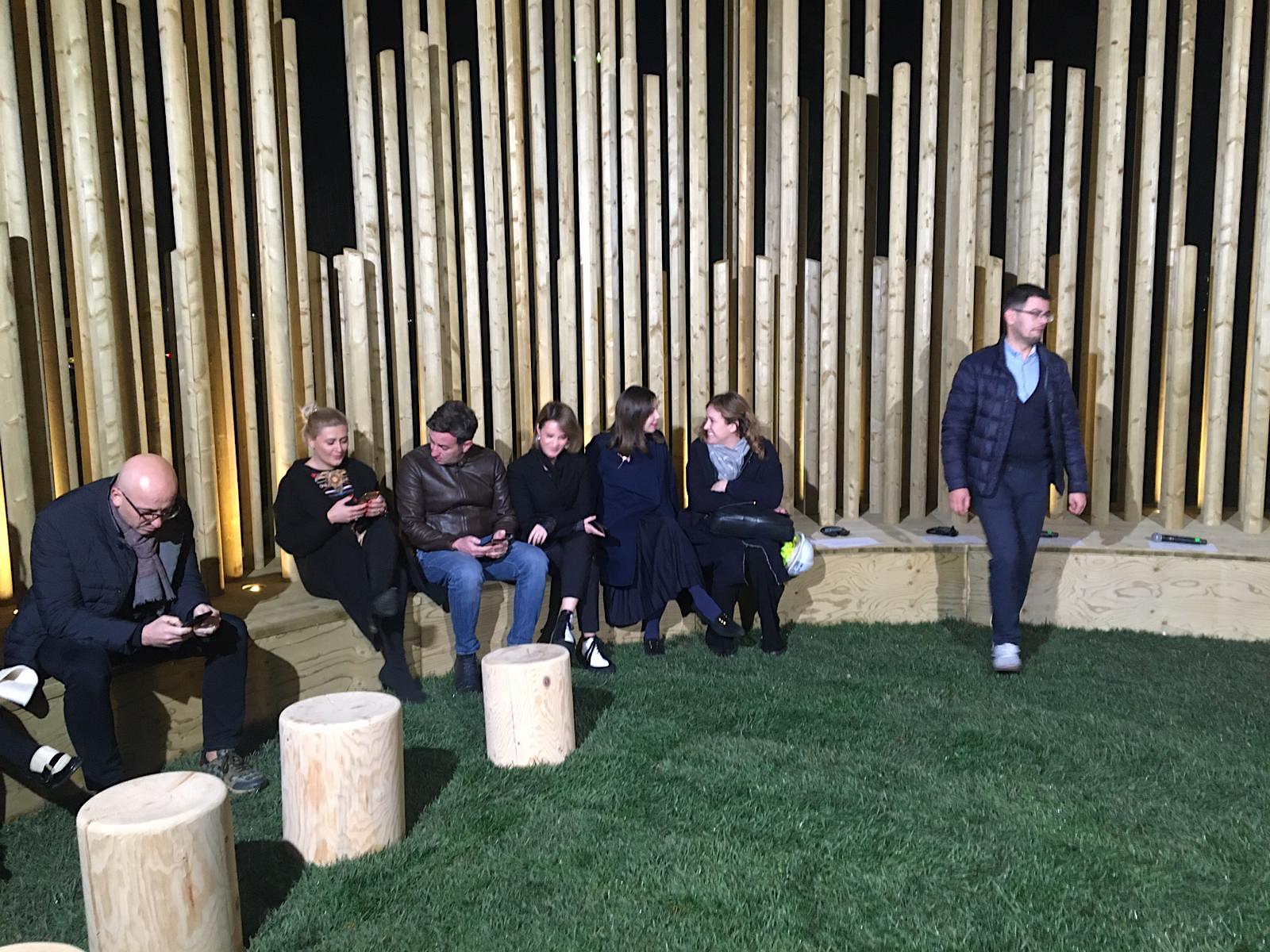 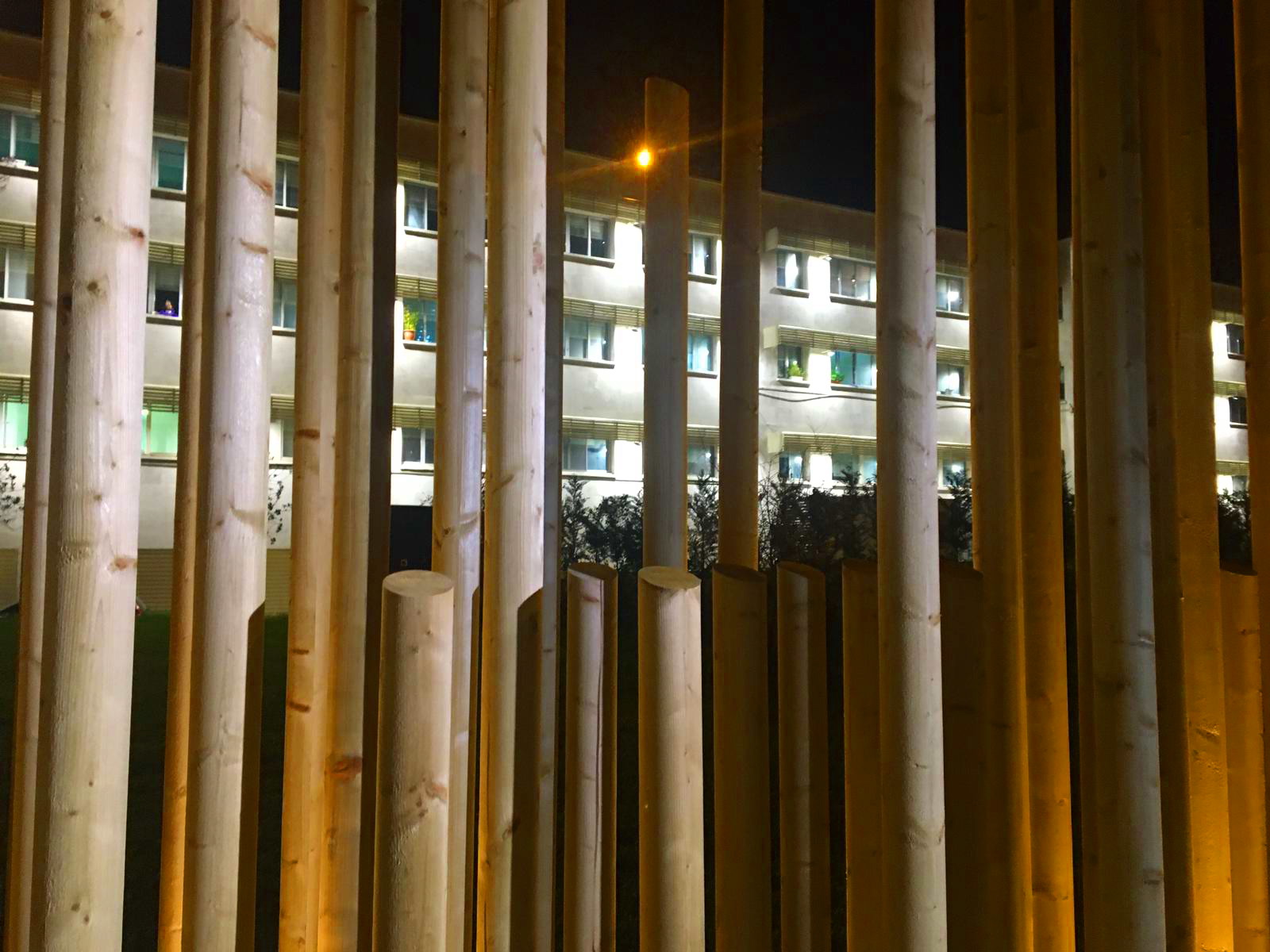 What is the Radura? watch the video:

Radura is first of all a shelter from the confusion of city life, often frenetic and noisy, where it is possible to sit down, rest and wait: in a word, regenerate, performing those normal actions that are sometimes made difficult or even impossible by today's urban rhythm, that leads to movement, impatience and speed.

Radura is a micro-construction that can be fixed or mobile. It has been already installed in different places in Italy, from Milan to Sirmione, Udine, Piacenza, Bologna, Amatrice and Gemona. It was designed by “Stefano Boeri Architetti” for the event called"Open Borders", one of the events of the “Fuori Salone” promoted by INTERNI. The first Radura was inaugurated in Milan on 12 April 2016.Inside, there is enough room for small events, reading and meetings.

Radura is a small open space placed inside a larger open space, where the 350 Silver Fir columns with different sizes, act as a permeable filter between inside and outside: not everything that is outside remains outside, because the look can penetrate through the compositional play of the cylindrical elements that stand out towards the sky like stylized trees.
There is no total break with the world, but only a temporary attenuation.

Radura is an urban, public device that serves to decongest flows and movements, keeping them inside and thus creating a micro-environment of recollection opposed to the space that surrounds it.

Radura is a visual and tactile experience, but also a sound device with its own vitality, carefully realized by the composer Ferdinando Arnò in collaboration with the singer Melanie De Biasio, the guitarist Giorgio Cocilovo and the cellist Marco Decimo: the intrinsic polyphonic sound atmosphere in the structure, changes with the visitor's movements inside it, becoming an open air resonance box to shield the external noise, while inside everything is amplified.

Radura in the night turns into a bright circle that is recognised in the city and that becomes a landing spot and a resting place for the look. Radura, therefore, is a work that lives and rediscovers itself continuously, changing colors and brightness, enhancing the very material of the wood that constitutes it.

Radura is finally a collective but intimate space that becomes an open-air classroom for the students of the Politecnico di Milano during the Summer School, leading them conceptually and physically closer to the idea of new urban spaces..

Require more information to have a Radura in your own town
The “Radura”, designed by Arch. Stefano Boeri has been inaugurated in Tirana 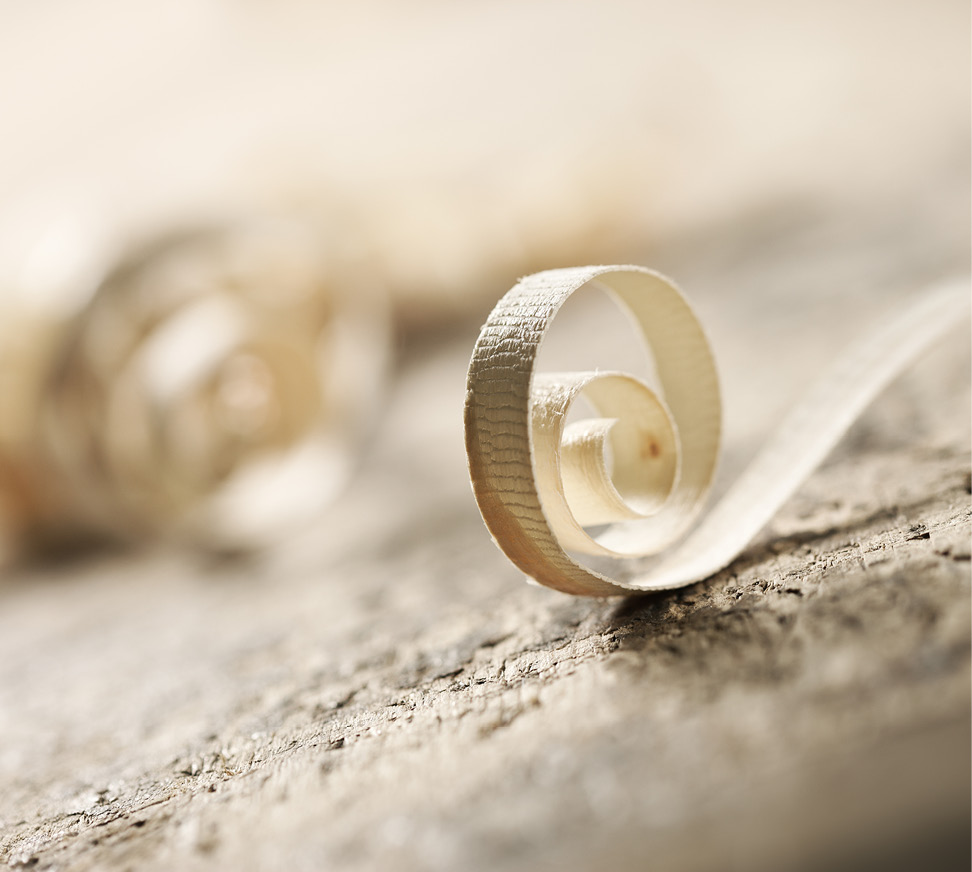