Wood captures CO2, a virtue that not everyone knows

Wood, the most renewable building material in the world, offers a further advantage of primary importance, that is, it traps within it over a ton of carbon dioxide per cubic meter and thus helps to counteract the greenhouse effect.
This extraordinary ability is more developed in young plants, a fact that encourages the replacement and constant planting of trees, which once matured are used for 100% recyclable and zero environmental impact buildings.

The carbon dioxide cycle, with its accumulation times in the soil, in the air and the conversion into living matter (in particular wood) is shown in the following picture: 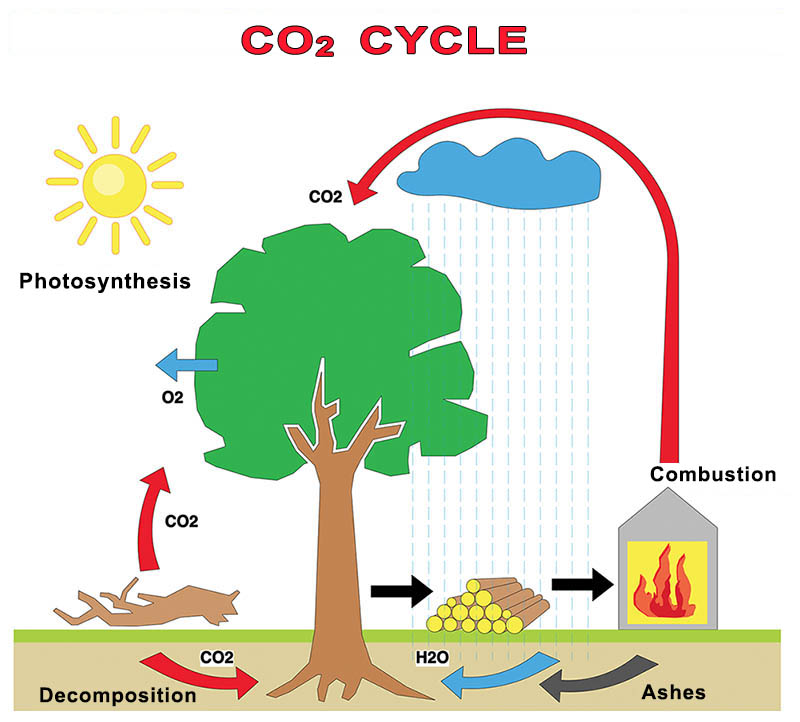 Carbon dioxide cycle in wood: when the wooden elements leave the cycle of use, they can be used for energy purposes (for example biomass), or be decomposed as initial products. In both cases, the same amount of CO2 that the tree has previously taken from the atmosphere is released so that the cycle closes without damage to the environment.

THE USE OF WOOD IN BUILDING INDUSTRY REDUCES CO2 EMISSIONS.
In order to produce materials like aluminum, iron, steel and plastics enormous energies with strong harmful emissions into the atmosphere are required. They are added to the environmental damages caused by mineral extraction and painting cycles carried out with the aid of synthetic solvents and toxic components. We are also aware of all health problems related to the use of composite materials and the constant and difficult battle of the surveillance bodies against the import of the most disparate toxic and dangerous materials (for example from China) unfortunately often destined to children such as toys and even playground plays. All this is underlined daily by the media.
The emission of CO2 in large quantities worldwide is one of the most urgent environmental problems. The increase in the concentration of carbon dioxide in the earth's atmosphere is one of the fundamental factors that reinforces the greenhouse effect. This led in the long term to a generalized warming of the earth and climate changes, unfortunately already underway.

In relation to this issue, wood has a much more favorable behavior than other building materials. During its growth, the tree accumulates CO2 from the air. Carbon (C) is used for the construction of organic substances, oxygen (O2) is released into the environment. A 25-meter-high spruce releases a daily amount of oxygen necessary for the respiration of four men. During its life cycle, the older it gets, the slower it grows. Over the years it also absorbs less and less CO2.

If a mature tree were not cut down, it would deteriorate and rot over time, by releasing into the atmosphere, in the process of rotting, the same amount of CO2 collected during its life cycle.

If, on the other hand, the tree is replaced by new plants (according to the plans established by the Forest Management PEFC - FSC) and used to process wood products, the carbon remains stored in a deposit where it remains for decades, perhaps even centuries. Each wooden element is a CO2 storage "tank". If wood products leave the cycle of use, they can be reused for energy purposes (for example biomass), or be decomposed as initial products. In both cases, the same amount of CO2 that the tree has previously taken from the atmosphere is released, thus closing the cycle "at par", without damage to the environment. 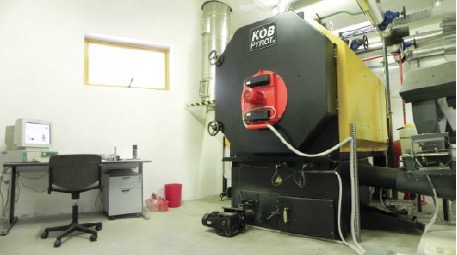 Manufacturers of more sensitive and environmentally friendly wooden elements have put in place special systems for the energy generation coming from the wood processing waste and its recovery at the end of its life: wood biomass thermal power plants. The energy which is produced in such a way is used during the production stages by triggering an eco-sustainable energy cycle suitable of removing the increase of the dangerous emissions. Naturally, this cycle of "clean energy" is obtained exclusively using wood, while it is not possible with other building materials, in particular steel, aluminum, plastics whose recycling and transformation and recovery process requires huge energy which produces new emissions in the atmosphere.
The tree selection cut, indicated by the PEFC - FSC forest management involves only the cutting of mature plants to leave room to the growth of new trees for the renewal of the forest and to increase the production of oxygen for the planet. 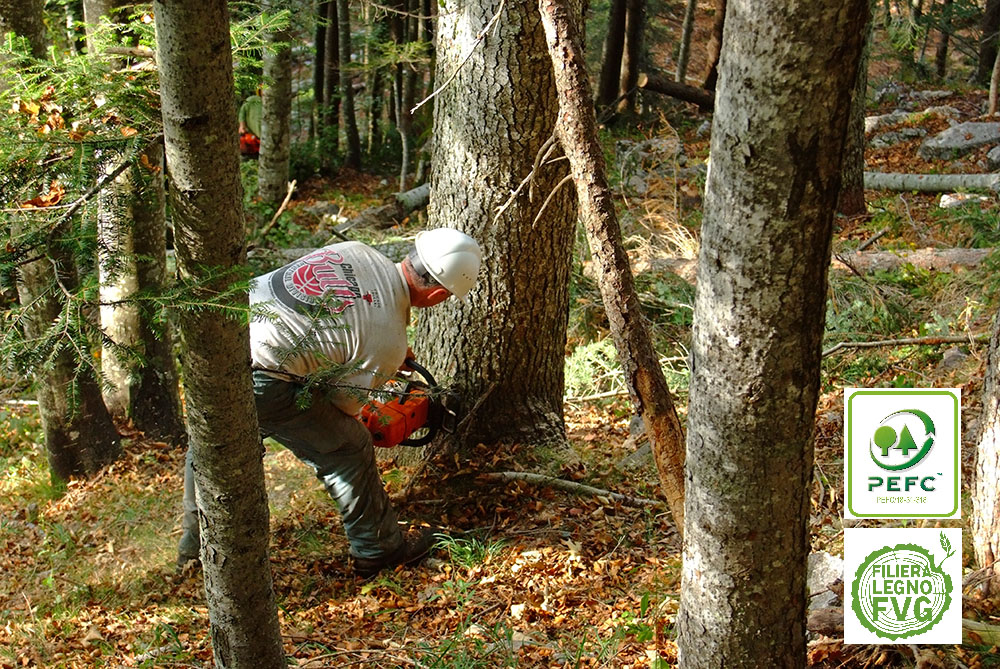