The importance of the child’s growth from the very beginning, physical activity combined with proper nutrition, the creation of ideal conditions to encourage aggregation: these are the foundations of the new frontier of social responsibility adopted by Laboratorio 0246 no-profit. 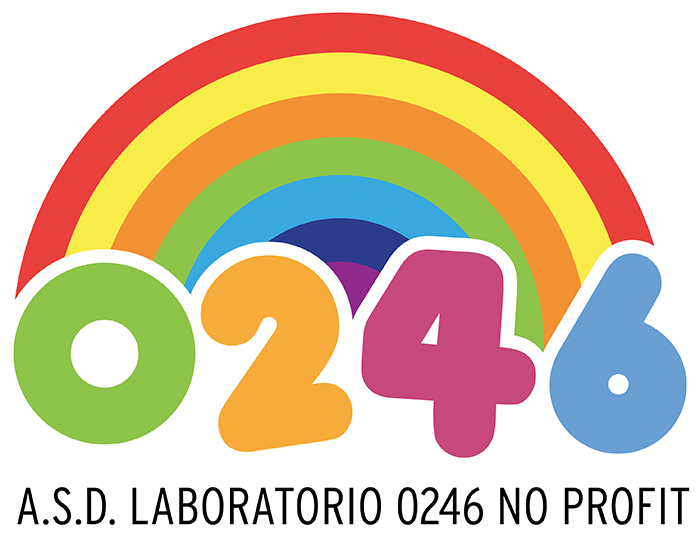 A.S.D. Laboratory 0246 no-profit was founded in 2011 in Treviso, Italy, by Verde Sport, a company operating in the Sport Branch of the Benetton Group, who has dedicated its attention to children age 0-6 and their families. The Laboratorio 0246’s activities focus on two sides, both of which may be linked to the typical matters of early childhood.

The first aim focuses on research projects on issues related to the development of the child’s sensory-motor and structure training programs for teachers (providing them tools to conduct motor activity directly within classes). The second side is to create other playground areas “Primo Sport 0246” the first of which was realized in Treviso in 2010. 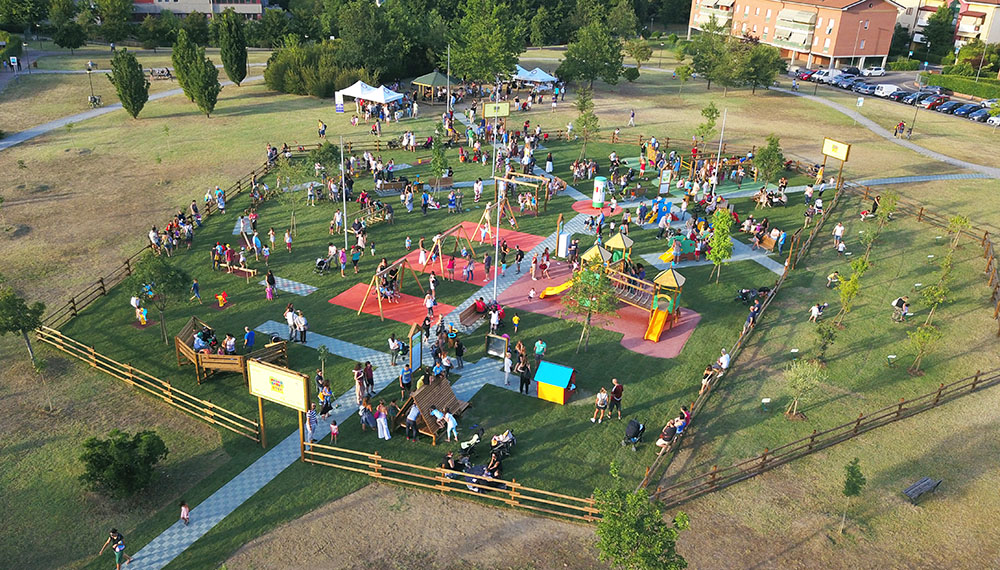 Not just a simple playground area, but an “educational park concept” designed to encourage motor development in early childhood, then replicated in 2013 in Rome and in 2017 in San Lazzaro di Savena (Bologna). Legnolandia, with thirty years of experience in the design and realization of playgrounds, has always been working alongside Laboratorio 0246. 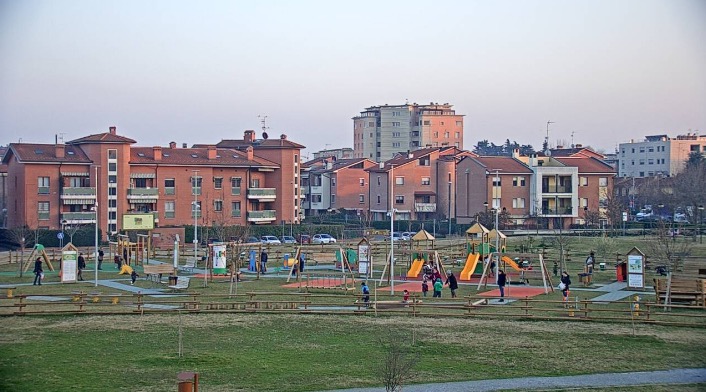 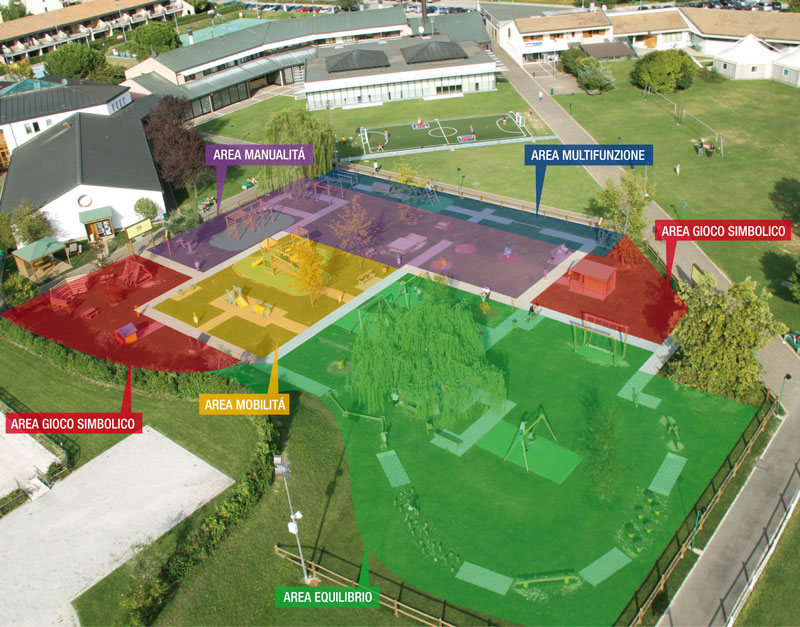